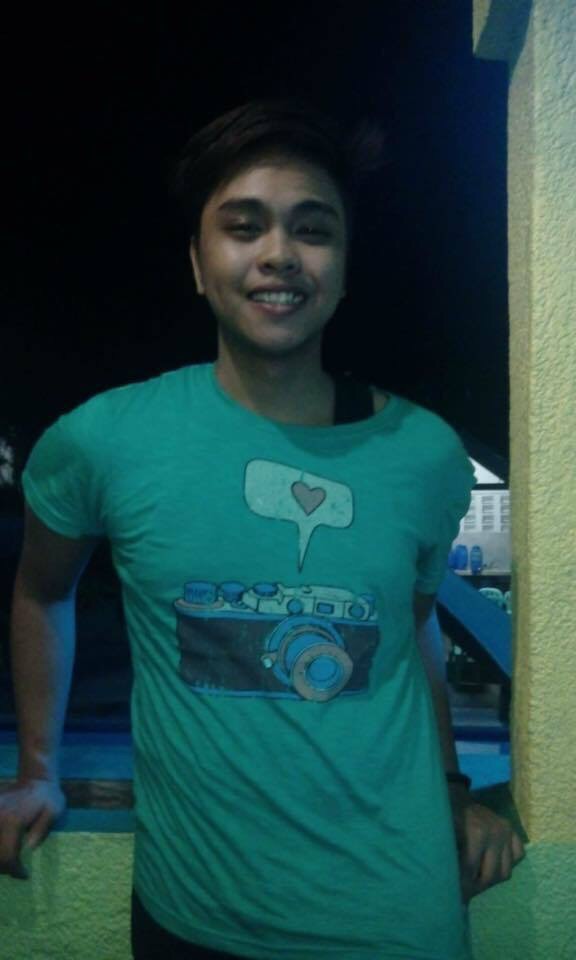 Book Review: What We Left Behind by Peter Cawdron

Itching to be reading this too! 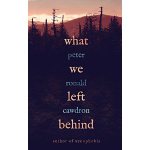 Everyone has a different term for zombies. I call them Zee because that’s the term my mother used before she turned, speaking about the whole horde as though it was just one individual. Grammar has no place in the zombie apocalypse…

Hazel is a regular teenager growing up in an irregular world overrun with zombies. She likes music, perfume, freshly baked muffins, and playing her Xbox—everything that no longer exists in the apocalypse.

Raised in the safety of a commune, Hazel rarely sees Zee anymore, except on those occasions when the soldiers demonstrate the importance of a headshot to the kids.

To her horror, circumstances beyond her control lead her outside the barbed wire fence and into a zombie-infested town.

“Five, Four, Three, Two—count your shots, Haze,” she says to herself, firing at the oncoming zombie horde. “Don’t forget to reload.”

There are tons of stories told, kept, and retold-from the most nonsense to the most awe-inspiring ones. But there are a few of which really left a striking trademark on my senses,  I have always wanted to be my own benchmark however, I have always been afraid of consequences (yeah, I am but a coward guy, who fears losing everything), of risking, of gambling my resources. I didn’t know that I could have been what I should have been until I overheard two old people conversing in a café. I couldn’t help but listen to their querries. One of them seemed a little older and by his looks, I can tell he is more superior than the othe one.

The inferior looked problematic about some stuff, about leading his people. To cut the story blah-blah-blah here’s what I have gathered form the superior:

There was a company, a not-so-ordinary company. It was small but has proven it’s        worth  that makes it huge. The company employed less than a hundred workers, and  leaders. Only a number of people knew why is so. The company has three teams. The A team was always considered the best of the three; as they always accomplish things on time. A team composed of the best leaders however, the most proud and snobbish, On the other hand, there was the B team, tagged as the second-rate team. The team always sought competition to all, in short the team was composed of insecure individuals. To complete the set,  the C team, always the last on the list; Seen as the least and no-competition worth yet composed of different individuality, happy-hoi-poloi, and passionate ones.

The owner once gathered the three teams, each were given seeds and a pot to grow them.  Confused faces crowded the hall as the owner spoke “These seeds bear the company’s future. Whoever has the desired fruit, the conpany is yours.” So the teams were gone, planted the seed, took care of it.

The judgment day came. Each team had to present the outcomes. The  A team was so proud with their head held so high wearing their loudest smile because their seed had grown to a sturdy plant bearing fruits. The B Team came, again, they were a little disappointed because theirs was smaller plant with only one fruit. Everybody was laughing as Team C arrived and carefully put the plantless-pot on the judging table. Embarrasment filled their nerves yet managed to smile confidently. The Owner came inspected each plant. “How did you do it?” asked the owner. “With our 24-hour efforts, our team collaboration and perserverance sir.” Team A replied. Team B ansewred, “We put our hearts and scientific mind together, sir.” Theowner approched the C Team, eyed the pot expressionless. “Sir, this is what we can offer, we planted the seed, took care of it as you wished. But nothing came. We apologize if you are not pleased, but we can’t do magic. Maybe it’s not its time yet. Maybe this is not ours to take, as we, Team C, did our very best as we do every day, but this is what we can offer.” The Team C answered with honesty and with grace. The laughters were silenced as the Owner bowed and knelt to Team C. They were shocked and confused and most of them disappointed, Little did they know, the seeds were boiled, not capable of growing.

Most of the time, we only see what we wat to see. We tend to forget what our hearts long for. We are blinded then by what our naked eyes see.

This story reminds me, or to some like me of a few things:

I do hope this post would mean to you too.

My heart is sobbing in silence but on my lips painted a smile.

I know you’ll never love me but I’m not afraid to try.

It hurts when you ignore me.

The feeling squeezes me, its true!

But no regret, I’m contented

because happiness for me is loving you!

A simple smile from you makes my day complete.

Just a short talk with you I could hardly sleep

Still in silence, I hope and pray

That even only in dreams you’ll appear to stay.

I’m not obliging you love me too

But if that’d happen, it’s more that a dream come true!

It’s a slap on my face everytime I see you with someone else.

I am hurt but I ignore.

I may be foolish but it’s true

Perhaps because of loving you!

I may be crazy you may think,

But for me, loving you is the greatest thing

‘though how many times you’ve hurt me,

I won’t stop loving you

Because it’s the sweetest misery

on my whole life through! 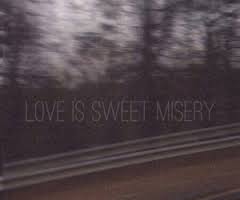 10 Myths About Writers and Writing

In order to write creatively, we need to exercise our free-spirited and impulsive right brain.  It might take a while to “liberate” this side of the brain especially if we have worked in fields that are linear, concrete, and require rationale thought.  This is what happened to me many years ago when I switched from a career in teaching and publishing to full-time writing.   As I began my apprenticeship in the creative arts,  I had to dispel several myths about the writing process and writers. 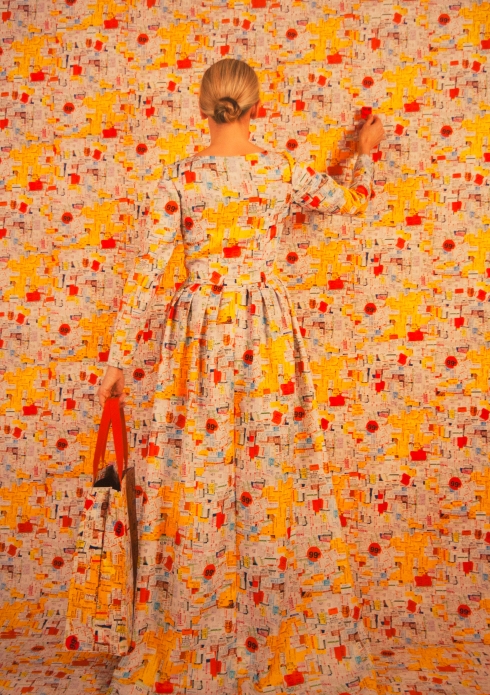 There is an element of truth to this!  Writers (and other creative people) must be willing to look below the surface of everyday life and explore the world and relationships like a curious outsider.  This perspective sets us apart, but at the same time, it allows us…

A Guide to Socks and Shoes

A Guide to Socks and Shoes

A Guide to Socks and Shoes.

i like the pliers man! Dude this is awesome! Great works!!:)

Javier Pérez aka cintascotch, is an artist and illustrator from Guayaquil, Ecuador. A few times a week, Pérez shares a new doodle with his 20,000 Instagram followers. Each doodle incorporates everyday objects like paper clips, coins and scissors. The doodles transform the objects into something completely new and different.

It’s a fun and creative way to look at an object, even seemingly mundane ones, and reimagine them as something else. To see more playful diversions, be sure to check out Javier’s work at the links below.